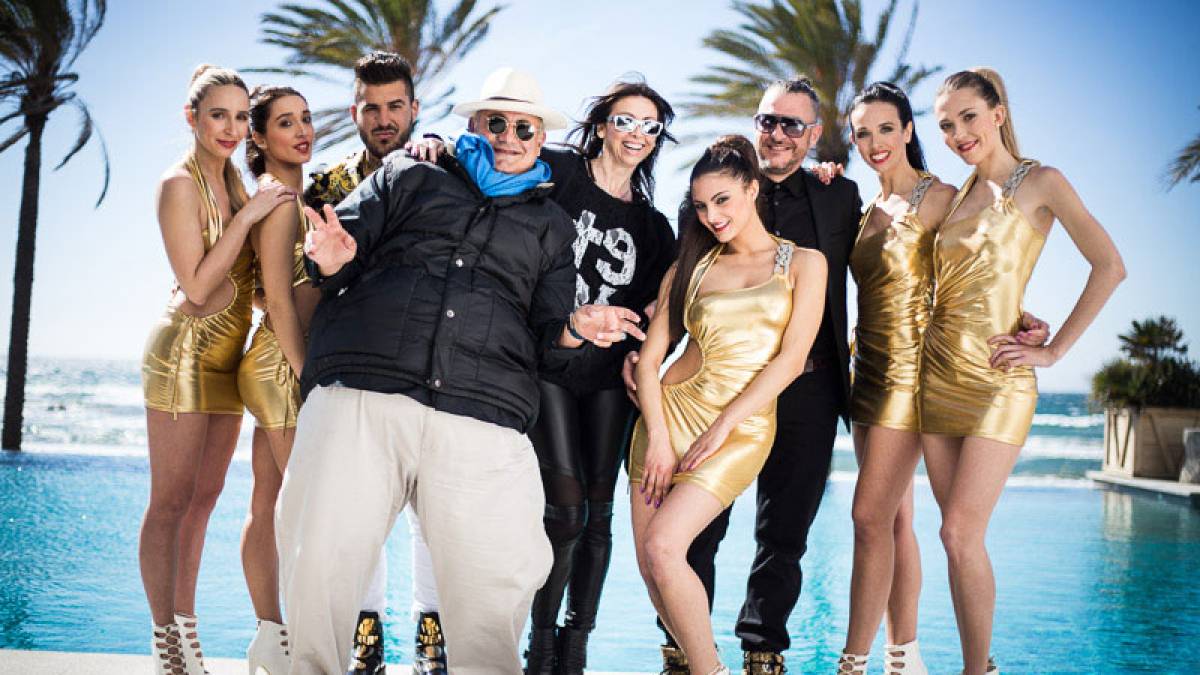 Lorena on the set of the new summer hit in Marbella, Spain

Lorena has been on the set of the new summer hit, directed by the Hollywood famous director Philippe Martinez. The filming has been realized in Marbella, Spain. "I received a phone call - Lorena says - from my friend Armand Assante, a great actor and person, which asked me if I could be two days later in Marbella with PromoArt Monte-Carlo Production and my corps de ballet. Our job is also this, immediate reactivity! It has been such a wonderful experience to be there with all the team!"